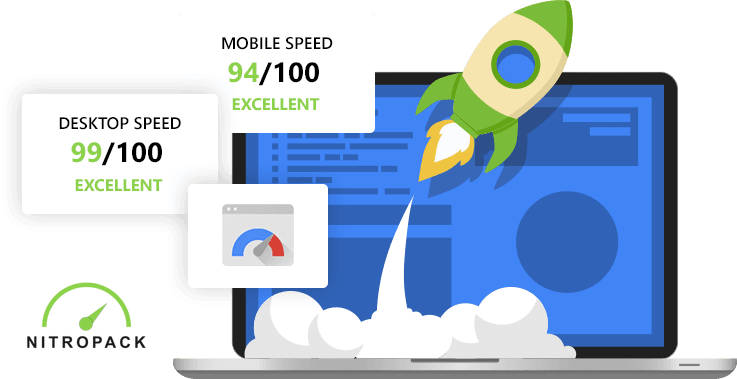 Nearly half of your website’s audience expects your site to load in less than 3 seconds. So it comes as no surprise that Google continues to emphasize site speed in its search algorithm. The higher the page speed, the better your search rankings Site speed is an extremely critical aspect that decides the fate of your website.

NitroPack is a powerful Google-Pagespeed-focussed performance optimization tool. When installed, it will work on numerous different angles to optimize and better improve your website. It offers various features, such as Amazon CloudFront integration, CSS minification, JavaScript compression, etc. All these features work in tandem to improve your website’s Google PageSpeed score and boost its speed. What makes the Nitropack stand out from the rest, is not only its success rate but its cache-hit ratio and reliability.

Our readers can get 10% off their first purchase with nitropack (so, if you get an annual subscription, their savings will be greater). Simply use the link below to signup at nitropack and add coupon code CLOUDKEEPER . a flat 10% discount will be applied automatically on your first purchase.

Few months ago, we moved a single site owner from his own Digital Ocean server to Cloudways.

The site owner was basically looking to optimize his site and came across one of our guides then contacted us privately.. Initially, we thought it would be an average site with an average number of visitors per month and it wouldn’t be a challenge for us, but after we were provided the requested details we were shocked to see that it was an Enterprise-level site hosted on a 96GB server plan on Digital Ocean that costs him $480/mo It was a single blog site with very high traffic approx about 3.5 million views a month.

He had an in house developer who was taking care of his site and server management issues but after he left things started to go sideways. Since there was no one to fully manage the server he had issues like few downtimes and constant high resource usage on the server making his site slow. Editors were hardly able to work and focus on publishing posts. Scaling up the server and paying more was not an option as it was already out of budget.

After reviewing the setup and few things, We immediately advise the owner to move the site to Cloudways 32GB DO server plan. Since the owner was a bit technical himself the transfer wasn’t of a big issue he availed free managed migration from Cloudways Support and after the transfer, we were given access to the site where we optimized the database, removed traces of unused plugins and set up caching on the site using Cloudways own Cache plugin i.e. Breeze & Server Cache i.e. Varnish.

The site owner was very happy and amazingly relieved to see his site performing extremely well on Cloudways Server, Varnish played a vital role in the performance of his site speed, his server resources were hardly being utilized, unlike the previous server.

So at what point Nitropack come in?

After 3 weeks, the owner contacted us again and mentioned that the site speed is perfect and stable, he is now able to focus more on his content but he had an additional request he asked if we can help him to increase his Google Page Score he was looking to get his site more optimized as approximately 40% of the visitor’s traffic was coming from Mobile he was looking to get atleast 90+ scores on both Mobile and Desktop.

We refer him to use Nitropack since manual speed score optimization is time-consuming and requires you to learn web programming. We explained how the plugin is the best for his site. After listening to our advice he immediately signed up on Nitropack and tested the plugin on a staging version of his site as the plugin requires deactivation of any other cache plugin installed on the site.

Now moving towards the results, guess what he was able to get a perfect 100 scores on google page speed insight immediately without affecting site speed. instead, he was able to increase the speed of his site much more than he could imagine.

The plugin exceeded his expectation but there was one doubt, the plugin was a bit expensive plugin for his need.

Lite and Regular Plan were not enough for him, Plus Plan price was a bit too high for him but remembering how much he saved on his move from a direct Digital Ocean 96GB ($480) server to Cloudways 32GB ($230) server plan and what will be the downside of not choosing this plugin he purchased the Plus Plan ($159) after asking his reviews he mentioned it was one of the best advice from us.

So after a month, we still have a happy site owner with amazing site speed and a perfect page speed score plus still saving 90$ a month and making more revenues from ads and affiliate then ever before.

Site speed is one of the most critical factors that influence your website’s performance. Unfortunately, many new bloggers and web developers ignore this aspect while building their website. Moreover, manual speed optimization is time-consuming and requires you to learn web programming.

This plugin is a must purchase if you’re looking to maintain and build a website. It can help generate more leads and purchases alongside a bigger viewership and will without a doubt encourage online success. The plugin accompanies a long list of features and benefits that will only help you improve, grow and obtain a more successful future in your online business.

Stay in the Loop 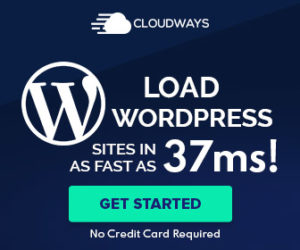 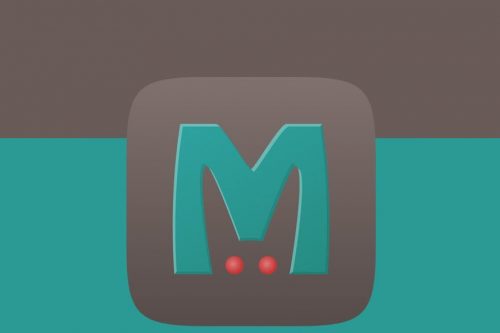 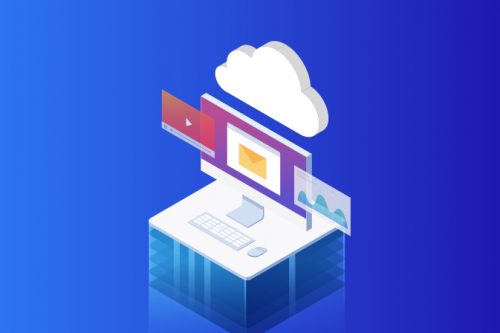 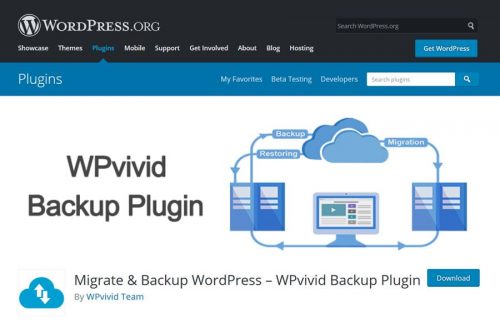 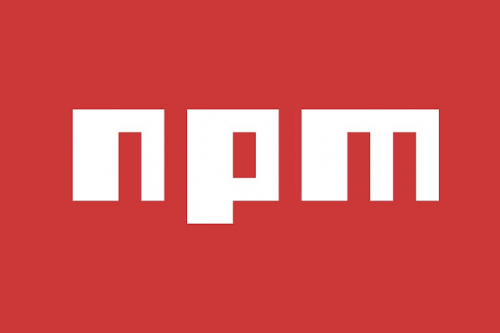